The children of Japan are the oldest in the world 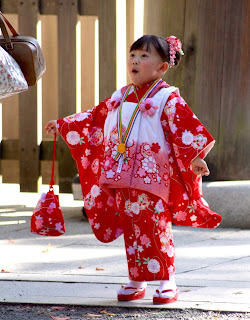 After a month in Tokyo I can really say Sayonara Nippon. It has been a very interesting time and I´m happy to have this experience. It has been a good learning. One thing is for sure - Tokyo, or Japan is not a place I would like to live in - even if there are a lot of interesting things there.
There are to many rules (spoken and unspoken) and shame covers the whole culture like a wet and heavy blanket.

My overall impression is, and I will use a metaphor:

Japanese people are like children, even if they get very old, who are scared of being kicked out of the family.

I can´t say that I know this country, but I can say that I have an impression and its probably not 100 % fair. But I´m sure that my impression is not very far from some kind of truth . Probably not very far from saying - in general. Of course there are other impressions and experiences. And yes, there are explanations going 1000 years back, to why things are the way they are in Japan. But my feeling after this month is still:  It´s weird.  I would even go so far as to say that the state of humans relating to each other in Japan is sick, at least from my perspective. 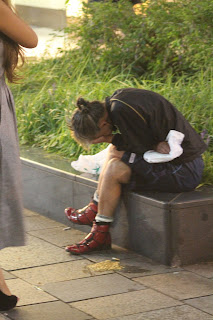 I stayed in Tokyo for a month, a city of 38 miljon people, and that should be some influences from abroad, meaning that it´s probably even worse outside.
In this series of blogposts about Japan I will state ”facts” and at the end of each blogpost there are links to the resources where I have found this facts, if you want to read more. Now that being said - over to Japan…

I have spent almost all this time in Tokyo and I have not had the opportunity to meet as many Japanese persons as I would have wanted. I wanted to learn and try to understand by one-to-one conversations. And I have tried, yes I have really tried. Two explanations might be, the language and also the idea of HOW one should meet. In Japan, people, in general do not know English or are very bad at it. And when it comes to contacts with strangers they are careful (?), specially if the stranger is a gaijin (not Japanese) and they would have to expose their bad English. And there are probably rules that I was not aware of on how connections should be done.

This fear of exposing a bad English was one of the insights I had when meeting and listening to Shin Iwata, who works with foreign investments in Japan. One of his biggest challenges was to speak english in front of an international audience where his bad English would be exposed.

My sources are; talking to people (some Japanese persons and some westerners visiting or knowing Japan), reading a lot about others impressions and experiences (newspapers, blogs, scientific research, etc), walking around in Tokyo, watching, studying, taking a tourist tour, riding metro… 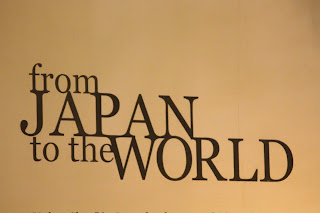 My learning is that we as westerners, and me as a therapist, coach, guide and inspirer - have a lot to learn about how shame works and how shame affects us as individuals, groups or a whole culture.
In that sense, it does not matter if you and I live in Japan, Sweden where I lived most my life or Colombia where I am right now.

Colombia is a country that has lived under the influence of organized religion (catholic church) for centuries and shame and guilt are tools that are still in use in order to try to get people to behave in a certain way. Specially when it comes to relationships and sexuality. And of course it has repressed people - but compared to the Japanese situation it´s not that bad.

In Sweden, guilt is more present and shame shows up in a different ways. Of course the religious influence is there, even if most people probably have lost the religious connection. What Sweden really has is the "law of Jante" that in many ways has similarities to the Japanese way. Jante, is a  negative and condesending attitude towards individuality and success. And yes, there are similarities between the Swedish and Japanese ways of relating, for example in handling conflicts, where avoiding could be used to describe both cultures.

But, Japan is far more advanced when it comes to how shame affects the whole society, from the government, big companies to families, small groups and love relationships to the individual.

So, my experience  and my learning after this month is, and I will use a metaphor:

Japanese people are, even if they get very old, children who are scared to be kicked out of the family. 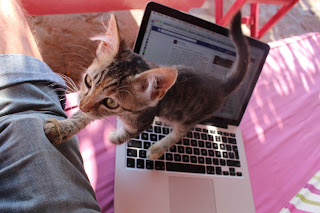 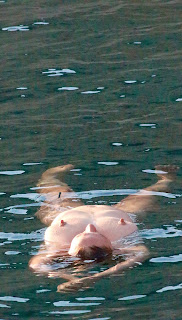 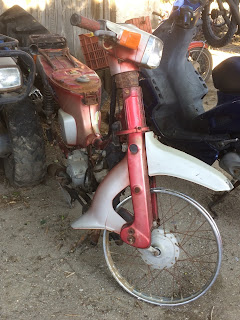 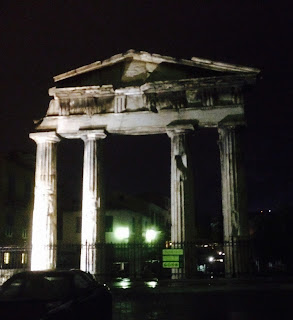 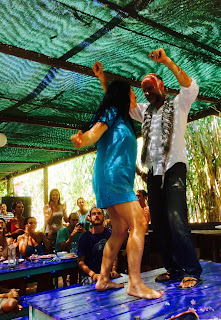 After spending time in Greece, Japan, Colombia and Austria, I´m back in Sweden. This time back in Stockholm, where I used to live 15 years ago...